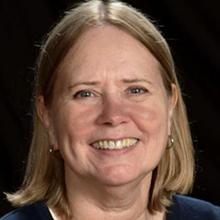 Mariette J. Bates, Academic Director of Disability Studies programs at CUNY SPS since 2009, began her career as the program director of One to One, the foundation created by Geraldo Rivera after his exposé of Willowbrook State School. From 1983 to 2008 she was vice president of the Maidstone Foundation, where she worked with over 600 parents’ groups and emerging community organizations, specializing in systems change advocacy for underserved populations and strategic planning, board development and fundraising.

Mariette is a graduate of Empire State College, the Columbia University Institute for Not-for-Profit Management, and the Union Institute, where she was awarded her doctorate in philanthropy and developmental disabilities. She has received the Sussman Dissertation Prize, Outstanding Alumna awards from Empire State College and the Union Institute, several leadership awards from parents’ groups and the Self-Advocacy Association of New York State, and the 2007 Outstanding Teacher of the Year Award from the City College Center for Worker Education.  She serves on several local and national non-profit boards of directors. 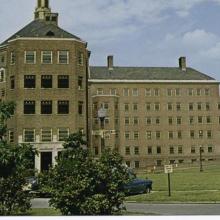 Organized by the disability studies programs, the two-part series commemorated the 50th anniversary of the 1972 exposé of Willowbrook State School. 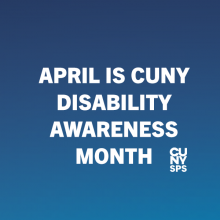 The School's faculty, staff, and students will host talks in April focused on accessibility, disability justice, and pedagogy. 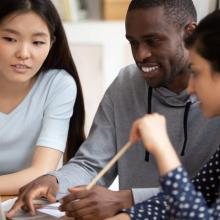 Applications are now open for the new Advanced Certificate in Disability Services in Higher Education at CUNY SPS.