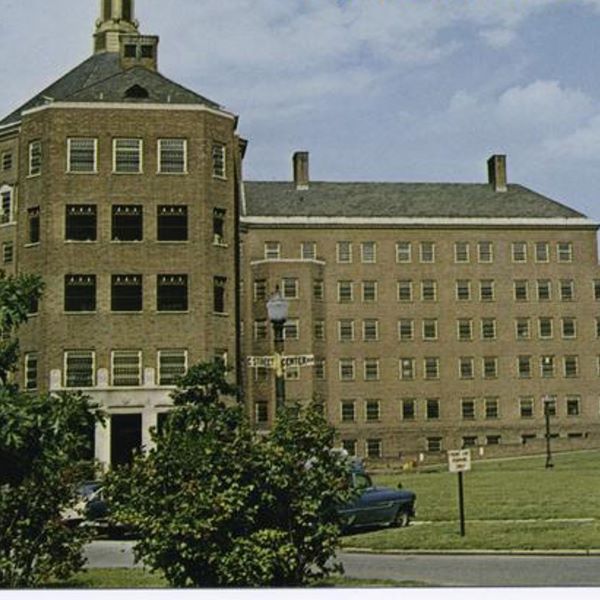 The two-part online series commemorated the 50th anniversary of Geraldo Rivera’s 1972 exposé of the abuses at Willowbrook State School, a state-supported institution in Staten Island for children with disabilities, which triggered a massive public outcry that led to the school’s closing and to federal civil rights legislation protecting people with disabilities.

Dr. Mariette Bates, academic director of the CUNY SPS disability studies programs, spoke at the March 8 lecture Ordinary People Changing Systems, where she shared her stepson’s experience at Willowbrook and described her work at One to One, a foundation started by Rivera in the wake of his exposé.

In her presentation, Dr. Bates celebrated the many unsung heroes who fought for reform. “I entitled this talk Ordinary People Changing Systems, because the people involved were just that. Ordinary people,” she explained. “Some were people who were placed in Willowbrook who survived its abuse and lived to talk about it and witness what went on there. Some are parents who never expected to be called upon to lead. Some were students who were called to help and some were professionals who wanted to be involved in something new and exciting.”

During a talk moderated by Dr. Bates, Sundram offered examples of class action lawsuits that led to large-scale change, while discussing the barriers to implementation that may arise. In particular, Sundram described the different stages that system reform lawsuits may go through, and shared his four keys to a successful implementation of court-ordered reform.

Echoing Dr. Bates, Sundram concluded that people ultimately determine the success of any major systems change. “In my experience, the difference between a good program and not as good a program is always the people,” he said. “A lot of it has to do with the leadership and their ability to think strategically and have the ability to take on the cause. There are small [programs] doing great work and big ones with large budgets that are not particularly effective. So, I think it comes down to the people.”

In a final Spring event held on April 27, the CUNY SPS disability studies program will also host the online talk JTDS - An Insider's Look at the New Issue, featuring authors from Issue #3 of the Journal of Teaching Disability Studies, a groundbreaking journal of disability pedagogy edited by the program’s faculty and staff.

For more information on these and other offerings, visit the CUNY SPS disability studies programs information page.

About Disability Studies at the CUNY School of Professional Studies