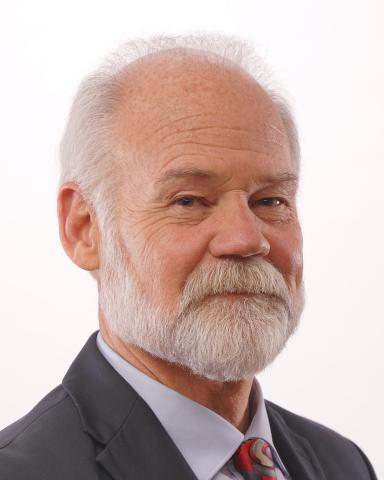 George Otte, senior associate dean of academic affairs, was, in a previous life, an English professor and a director of writing programs at Baruch College. He was also appointed as a faculty member of the Ph.D. program in English in 1995. In the late nineties, he served as Baruch College’s executive director of enrichment programs, which included presiding over high school outreach and communication-across-the-curriculum programs. In 2006, he became the academic director of the CUNY Online Baccalaureate at CUNY SPS, the first degree program at the School, and the first fully online degree program anywhere in CUNY. He has since become the School’s chief academic officer.

In 2008, he was named university director of academic technology for CUNY, a modulation in the title of CUNY director of instructional technology, a position he had held since 2001. He continues to serve as a member of the doctoral faculty at the CUNY Graduate Center (in the Ph.D. programs in English, urban education, and interactive technology & pedagogy).