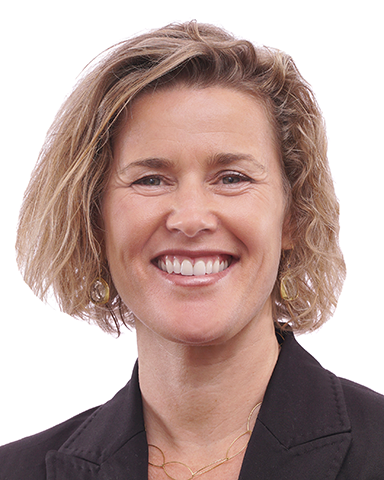 Blake Foote has held various roles in the workforce development field at both the local and national levels since 1995. She is currently chair of the CUNY SPS Foundation Board and a Trustee of the Brooklyn Public Library, serving on multiple committees and leading fundraising efforts. Previously, she was board chair for the Workforce Professionals Training Institute (WPTI) and board secretary for the Center for an Urban Future. She continues to support these organizations. She has worked in partnership with local government, nonprofits, businesses, and foundations to implement workforce programs and influence policy in New York City since 2005. Blake previously served as executive director of the New York City Workforce Investment Board (WIB) where she oversaw approximately $80M in federal funding and engaged over 40 diverse board members in local workforce policy. She was also an executive director at the New York City Department of Small Business Services, where she supervised the City’s large-scale recruitment initiatives in target industries, and provided management support for Workforce1 Career Centers and the agency's partnerships with private foundations. Key initiatives she was involved in include: the opening of Ikea and Fairway in Red Hook, the relocation of the Fulton Fish Market, and new stores for Whole Foods and Tiffany’s.

Prior to her work in New York City, Blake researched federal workforce programs for Congress at the US Government Accountability Office. She also launched and supported sector-based employment programs in several states with the National Economic Development & Law Center. Blake started her workforce development career as a workshop facilitator and counselor for homeless jobseekers and at-risk youth in California and Washington, DC. She also studied, taught and traveled in Africa for three years. Blake holds a master’s degree in public policy from Harvard University's Kennedy School and a BS in international relations from Georgetown University. She lives in Brooklyn with her husband and two children. 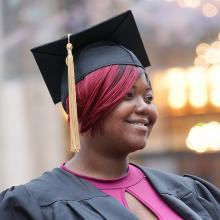 CUNY SPS Commemorates Class of 2020 with Well-Wishes and Tributes

In acknowledgement of this year’s graduates and their tremendous achievements, the CUNY SPS honored the Class of 2020 with a virtual event held on Monday, June 8. This event was...