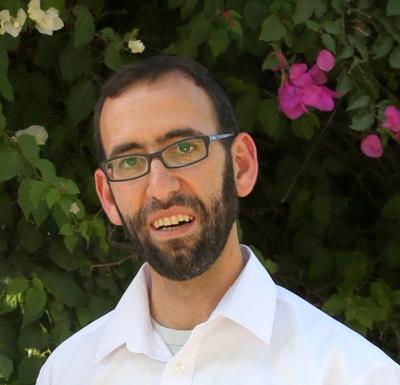 Dr. Hollander has taught psychology on the college level in both traditional and online settings for close to 15 years and he has taught numerous courses.  In the past, he has worked as a neuropsychologist and psychologist at various hospitals primarily with a pediatric population, though he has also worked with adults. Furthermore, he has worked with individuals with epilepsy, traumatic brain injury, learning disabilities, Autism Spectrum Disorder, and ADHD.​