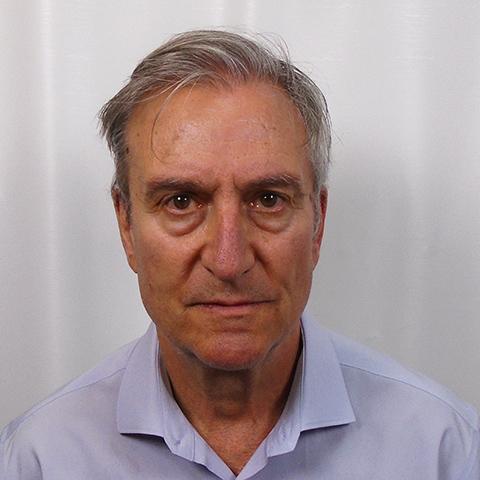 David Halle received his BA and MA from Oxford University, and his PhD from Columbia University. He is a research professor at the University of California-Los Angeles, a consortial faculty member at the CUNY School of Professional Studies, and has been a visiting professor at the CUNY Graduate Center since 1997. Halle has authored numerous books on politics, urban studies, art, culture, and labor studies. These include:

New York's New Edge: Contemporary Art, the High Line, Mega Projects & Urban Change on Manhattan's Far West Side. University of Chicago Press, October, 2014  (paperback and revised, June, 2016).
“New York’s New Edge is an absolutely brilliant contribution to the sociology of art, urban sociology, and urbanism. This is one of the very best sociological texts that I have read in ages. I highly recommend it to all those who are interested in Manhattan’s Far West Side transformations.”—Alain Quemin, Université Paris VIII

New York & Los Angeles: The Uncertain Future (editor with Andrew Beveridge, and contributor). Oxford University Press, May, 2013. This book is the first in-depth study of the two cities and regions to incorporate 2007-10 census data, as well as analysis and the impact of the on-going financial crisis and economic recession, and also Hurricane Sandy in NY and Proposition 30 in CA.
Sam Roberts wrote in the New York Times: “One in eight Americans lives in metropolitan New York or Los Angeles, so exploring and comparing the regions is an instructive exercise in where the nation is heading. Andrew A. Beveridge and David Halle enlist experts from the social sciences to do just that. Supplemented with comparative graphics, this comprehensive volume may be academic in tone but is informative and accessible to the lay reader.”