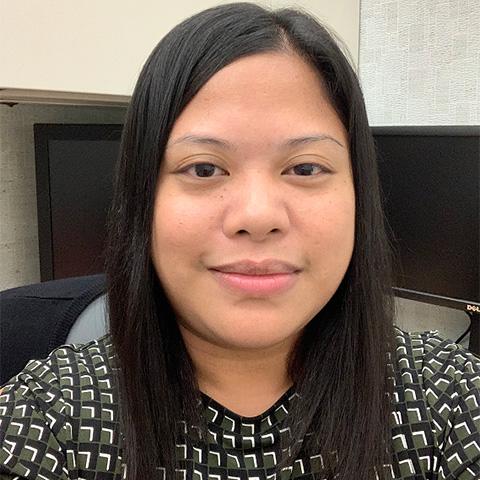 Czarina Valente is the assistant director for nursing programs at the CUNY School of Professional Studies.  Since 2014, Valente has been providing administrative and technical support for nursing students and faculty. She has worked for the City University of New York since 2007 and has served at various CUNY colleges including Baruch College as an associate registrar, and at Kingsborough Community College as an assistant registrar for technical support. She also worked at DeVry University in various departments and roles as an academic affairs coordinator, registrar and testing coordinator, and admissions coordinator. She participated in the CUNYfirst Train the Trainer program when CUNYfirst was launched, and has served as a CUNYfirst Trainer at Kingsborough Community College, Baruch College and CUNY SPS. Czarina Valente has a MS in Information Systems Management from DeVry University.