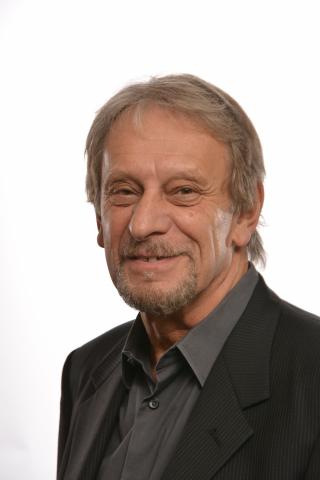 Chris built and launched the Applied Theatre program with longtime collaborator Helen White. The program, the first of its kind in the USA, launched in 2008. Its holistic approach to theory and practice is embodied in the extensive individual and combined professional theatre, facilitation, and teaching practices of its distinguished faculty.

Chris has over 40 years of professional experience. He is a founding member of Perspectives Theatre Company (UK), the former Artistic Director of Greenwich Young People's Theatre (London), and the Creative Arts Team (New York). His work has extended worldwide. His specialties include theatre-in-education (TIE), process drama, and Theatre of the Oppressed. He is co-editor of the keystone 3rd edition of Learning Through Theatre: The Changing Face of Theatre in Education (Routledge 2013).

In 2019, Chris received the Campton Bell Lifetime Achievement Award from the American Alliance for Theatre and Education. 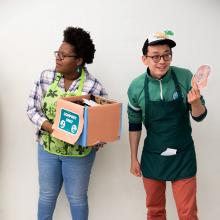 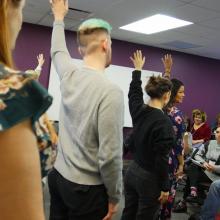 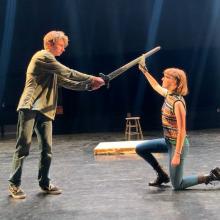 Courage and vulnerability: taking artistic risk in a small town

Grace Cannon holds a MA in Applied Theatre from CUNY SPS. In this article, Grace examines the relationship between courage and the risk of vulnerability in theatre, as well as the role that theatre educators play in today's environment. 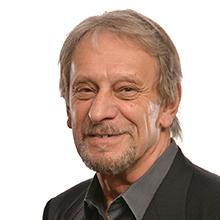 The CUNY School of Professional Studies is delighted to announce that Christopher Vine, academic director of the MA in Applied Theatre degree program, has received the 2019...