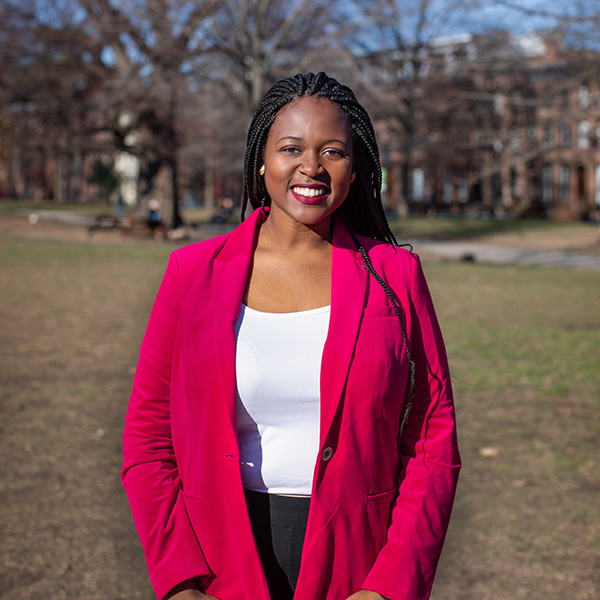 The CUNY School of Professional Studies (CUNY SPS) is proud to announce that Phara Souffrant Forrest, a student in the RN to BS in Nursing program, has won the State Assembly Seat for Brooklyn’s District 57 in the general election this November.

Forrest, a Democratic Party candidate who ran for office while working full-time as a nurse and attending school, faced the daunting task of running against incumbent state assemblyman Walter Mosley this past election cycle.

In a surprising turn of events, Forrest ended up competing with Mosley twice: first in the Democratic primary back in June, and then again in the general election after Mosley made the unusual decision to run on a different ticket.

Despite Mosley’s move, Forrest won a decisive victory on Election Day, garnering more than 70% of the vote for Brooklyn’s 57th district, an area that includes Prospect Heights, Clinton Hill, and parts of Bedford-Stuyvesant.

Late election night, she tweeted: "Thank you to the people of the 57th Assembly District for trusting me to be your next Assemblymember. When I go to Albany in January, I'll need a movement behind me to fight for the future we all deserve. Join that movement by joining DSA.”

This past August, Forrest shared her visions for the State Assembly and her fascinating journey along the way in an interview with CUNY SPS.