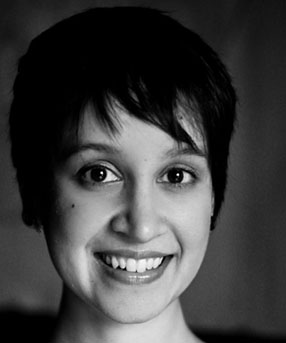 New York, NY – April 24, 2017 – The CUNY School of Professional Studies (CUNY SPS) is honored to announce that Nisha Agarwal, commissioner for the Mayor’s Office of Immigrant Affairs, will give this year’s commencement address. Commissioner Agarwal, an accomplished public interest lawyer and a leading voice in immigration reform, will address the CUNY SPS Class of 2017 on Wednesday, May 31 at David Geffen Hall, Lincoln Center.

“Commencement is an important event for our graduates, who will be celebrating the culmination of years of hard work, and I know that the audience will be inspired and impressed by Commissioner Agarwal’s experience and drive,” said Dean John Mogulescu. “I am delighted that she will be joining us on this meaningful day, and I am looking forward to hearing her message to our graduates.”

Commissioner Agarwal led the development and implementation of IDNYC, the country's largest municipal identification program, ensuring that all New Yorkers can have the peace of mind and security that comes from recognized identification. Her tenure as the commissioner of the Mayor's Office of Immigrant Affairs (MOIA) is marked by her entrepreneurial drive and proven record of enacting pro-immigrant legislation.

Commissioner Agarwal was also an instrumental force in the creation of ActionNYC. Launched in 2016, ActionNYC provides free, safe immigration legal help to every immigrant New Yorker in their communities and in their languages.  In addition, under Commissioner Agarwal’s leadership, MOIA launched ActionHealthNYC, an affordable health care program for uninsured immigrants who have a low income but do not qualify for low-cost or no-cost health insurance.