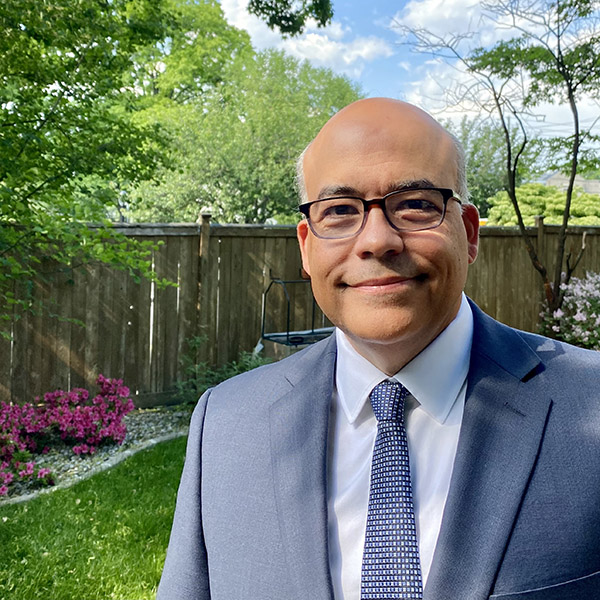 This article was posted first by The City University of New York.

The Board of Trustees of The City University of New York voted to appoint Jorge Silva-Puras, a government administrator and former CUNY distinguished lecturer who is currently the executive vice president for academic affairs and provost at Sagrado Corazón University in San Juan, Puerto Rico, to lead CUNY’s acclaimed School of Professional Studies (CUNY SPS).

Silva-Puras oversees all academic components at Sagrado Corazón including the institution’s transition to distance learning during the COVID-19 pandemic and the implementation of new initiatives to support faculty in the online instruction transition. He previously led the School of Professional Studies there and helped digitize the school’s operations, expanding course offerings in data science and digital marketing.

“We are fortunate to be able to tap Jorge Silva-Puras’ vast experience in government and distance learning as he takes the reins of one of the country’s leading providers of online instruction,” said Chancellor Félix V. Matos Rodríguez. “We are proud of the role that CUNY SPS plays in helping our students complete their degrees and advance or change their careers, and the many facets of Mr. Silva-Puras’ résumé make him an exceptional choice to lead the school forward. We are pleased to welcome him back to CUNY.”

Silva-Puras spent seven years, from 2013 to 2020, as an adjunct professor and distinguished lecturer at CUNY’s Hostos Community College, offering lessons in entrepreneurship and business management. His appointment to CUNY SPS, the University’s premier school for online degrees for working adults, is effective August 2.

“For over 15 years, CUNY’s School of Professional Studies has been a leader in online education for adult learners who want to excel in the workplace and enrich their communities,” said Silva-Puras. “I look forward to working with a wonderful staff and faculty to serve our lifelong learners in their journey, and I am honored and humbled to build upon Dean John Mogulescu’s visionary leadership, as SPS continues to serve New York City’s educational needs. Thanks to Chancellor Matos Rodríguez and the CUNY Board of Trustees for their confidence in me as we all join forces to move New York City forward.”

Silva-Puras was previously appointed by President Obama as the U.S. Small Business Administration (SBA) administrator for Region II in New York City, advocating for more than 2.7 million small businesses concentrated in New York, New Jersey, Puerto Rico and the U.S. Virgin Islands. Before the SBA, he served as the chief of staff to the former governor of Puerto Rico, Aníbal Acevedo Vilá, and held several other senior positions in government that focused on increasing business investment on the island.

The school’s growth has been remarkable, with 24 degrees launched since 2006. Enrollment has risen by more than 30% in the last four years to over 4,000 students in the credit-bearing programs. Thousands more are enrolled in non-degree and grant-funded workplace learning programs.

Silva-Puras succeeds John Mogulescu, the founding dean of CUNY SPS, who will cap a 50-year career at CUNY when he retires on August 6.