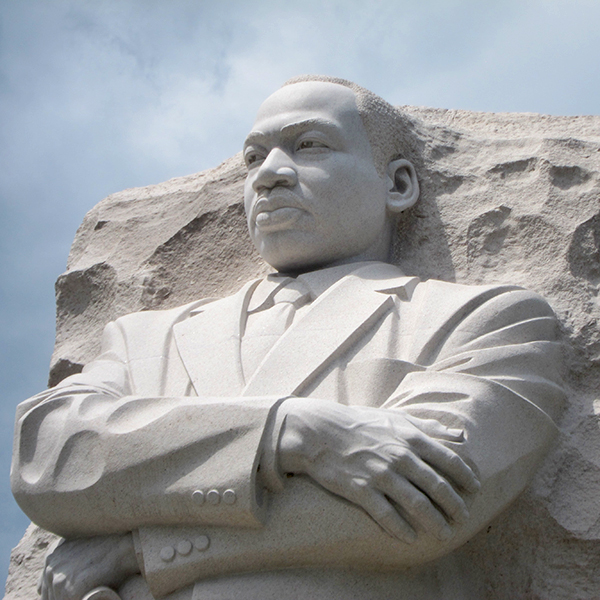 Monday, January 18th, marks our national celebration of the life and achievements of Dr. Martin Luther King Jr., the visionary civil rights leader whose words and deeds continue to influence and inspire us more than fifty years after his assassination in 1968.

During this long weekend, I hope that you are able to take some time to honor Dr. King and his remarkable legacy, whether it be through personal reflection, or at an event organized either through CUNY or at locations around New York City.

For me, this year’s observance of a true national hero is bittersweet. Though it’s been more than sixty years since the civil rights movement began, the United States is still very much battling the pernicious effects of systemic racism, and, in just the last week, we witnessed a horrifying attack on our democracy as a mob of rioters stormed the Capitol Building in an effort to threaten the lives of lawmakers and stop them from confirming a president who was lawfully elected.

Here at CUNY SPS, Dr. King’s message has taken root in our mission to help working adults complete their education and gain access to new opportunities. Like the rest of CUNY, we do this with the stated belief that all people are entitled to a first-rate quality public education, regardless of means or background.

I would encourage you to attend our upcoming event sponsored by our Youth Studies program, a talk on Racial Capitalism taking place on Wednesday, January 20th, in which CUNY SPS instructor Lumumba Akinwole-Bandele and University of Chicago scholar Dr. Charisse Burden-Stelly will discuss institutional racism and its role in economic inequality.

In these troubling times, I take heart in the argument Dr. King espoused in The Purpose of Education, an essay he wrote in 1947 while a student at Morehouse College. It is an ideal that I know all CUNY SPS faculty and staff fundamentally share and work so hard to impart to our students:

“Education must enable one to sift and weigh evidence, to discern the true from the false, the real from the unreal, and the facts from the fiction….The function of education, therefore, is to teach one to think intensively and to think critically…. Intelligence plus character—that is the goal of true education.”