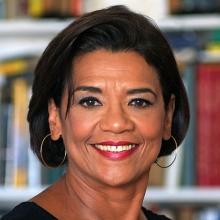 The CUNY School of Professional Studies (CUNY SPS) is honored to announce that Sonia Manzano, Emmy Award-winning actress, writer, and author who delighted viewers for over 30 years as “Maria” on Sesame Street, will give this year’s Commencement address. On Monday, June 6, Manzano will address the CUNY SPS Class of 2016 at David Geffen Hall, Lincoln Center. 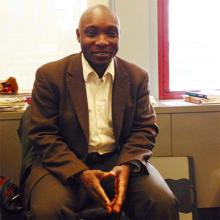 Kafui Attoh, Associate Professor of Urban Studies, Appointed as Faculty Fellow by the Center for Place, Culture, and Politics

The CUNY School of Professional Studies is proud to announce that Kafui Attoh, associate professor of urban studies at the Murphy Institute, has been granted a faculty fellowship at The Center for 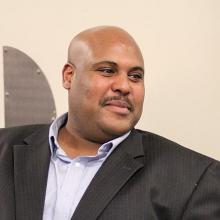 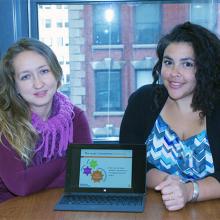 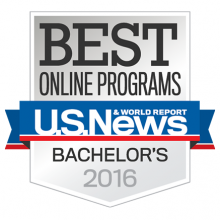 New York, NY – January 12, 2016 – The CUNY School of Professional Studies (CUNY SPS) is proud to announce that it has been ranked in the top 5% of U.S. News & World Report’s list of the 2016 Best Online Bachelor’s Degree Programs, forging ahead from its top 15% position in 2015.  Of the institutions listed, CUNY SPS ranks 1st in New York State and 11th in the nation.