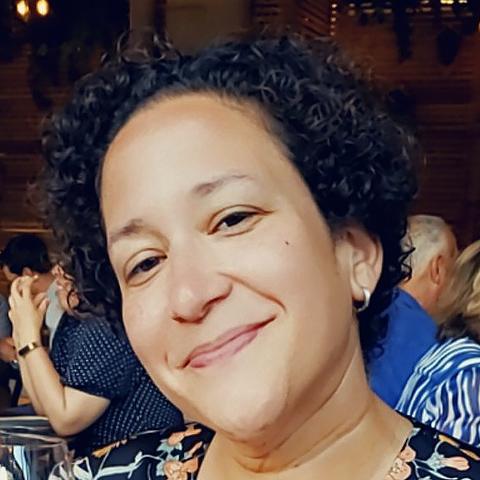 Luz Medrano works at CUNY Citizenship Now as a Supervising Attorney. In this role, she is responsible for providing immigration services as well as supervising several legal staff. Ms. Medrano also works as an adjunct professor with the CUNY School of Professional Studies and currently teaches in the School’s Advanced Certificate in Immigration Law program. Medrano earned her JD from the City University School of Law, specializing in immigration. In her third year of law school, she was one of three law students in NYC awarded the NYC Bar Association’s Thurgood Marshall Fellowship. Previously, Luz worked in Washington, DC through a fellowship opportunity with the Congressional Hispanic Caucus Institute, where she got her first real look into immigration legal services. Prior to law school, Medrano earned her BA in Spanish and Political Science at Amherst College. While at college, she spent a semester abroad in Spain.